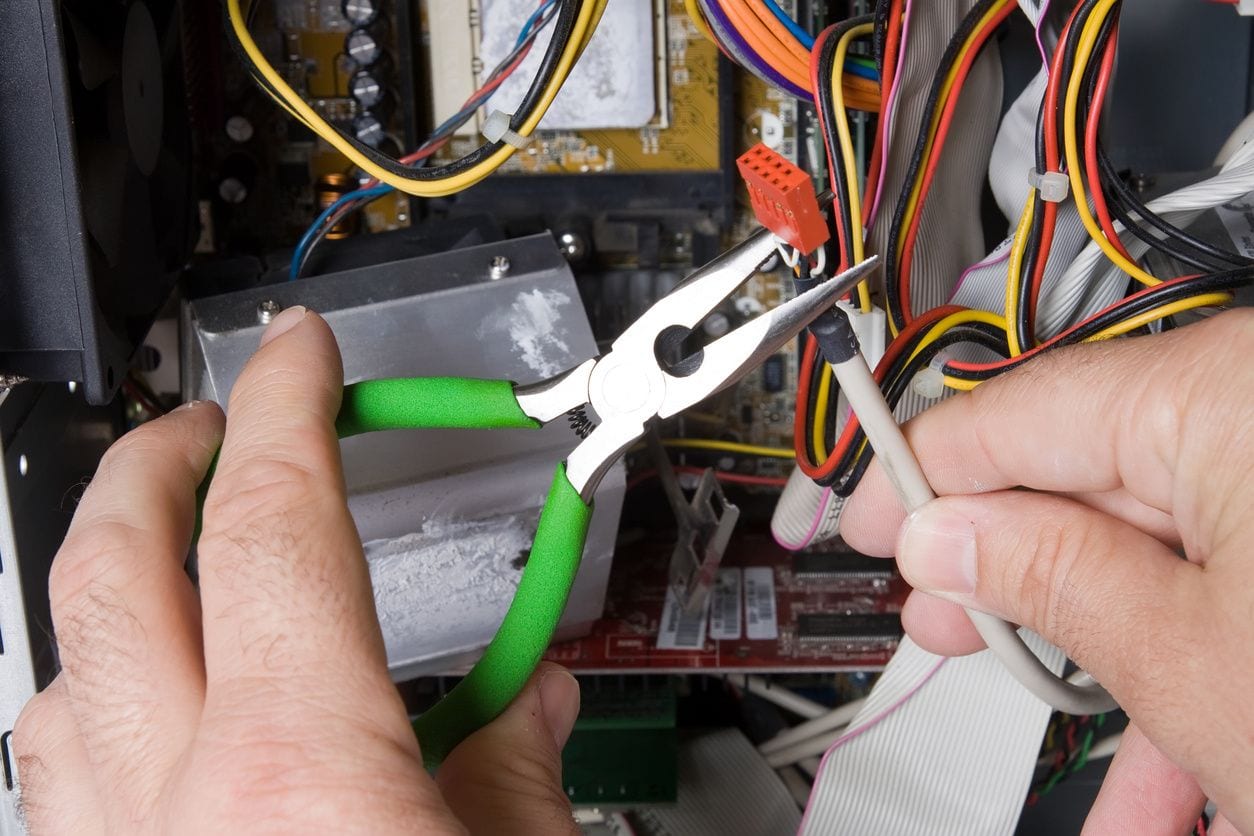 Established in 1984 we have become a leader in the Central Texas area.

Randall Electric provides commercial, industrial, institutional, electrical construction, renovation, tenant finish-out, service, repair and solar installation. (Note: We do not do residential or high voltage transmission.) We can also budget or estimate projects, and we have portable diesel generators up to 60KW for emergency use or temporary power needs.

A graduate of Spring Woods High School in Houston, Randy served his four years of apprenticeship training with the IBEW LU 716 from 1972 to 1976. Following that, he worked on commercial and industrial projects in the greater Houston area from 1972 through 1983.

In Austin, Randy founded Randall Electric in 1984. He is the president of the Centex Chapter of the Independent Electrical Contractors Association, has been a member of the City of Austin Electrical Board since 2002, and serves on the Texas Department of Licensing and Regulation Electrical Safety and Advisory Board.

Rosemarie has been with Randall Electric for over 20 years. She maintains the financials, insurance and retirement programs.

Darren is a licensed electrician in the State of Texas and holds an entry-level certification with the North American Board of Certified Energy Practitioners. Darren has been with Randall Electric 23 years.

Incorporated in 1984, Randall Electric started as a one-man operation, working on projects for Safeway grocery stores. Within a year, we hired an estimator and three other employees and began doing remodels and small commercial projects. In 1985, we began work on the Leander High School classroom expansion (with American Constructors). Two of the electricians who worked with us on that job are still with Randall Electric today. (Five of our employees have been with us for more than 20 years, and seven have been working for us for more than 10 years.)

We employ 60 licensed apprentices and journeymen electricians, hiring and training many of them right out of high school. They serve a four-year apprenticeship through the Independent Electrical Contractors Association.

Since our first project for the Leander School District in 1985, we have continued to do most of district’s service work. We have wired 10 elementary schools, six middle schools and three high schools, as well as numerous remodels and expansions throughout the district. We have also wired schools in the Round Rock ISD, Lake Travis ISD and Dripping Springs ISD.

In addition to schools, we have wired several Randalls grocery stores, remodeling every Randall’s in Austin at least once.